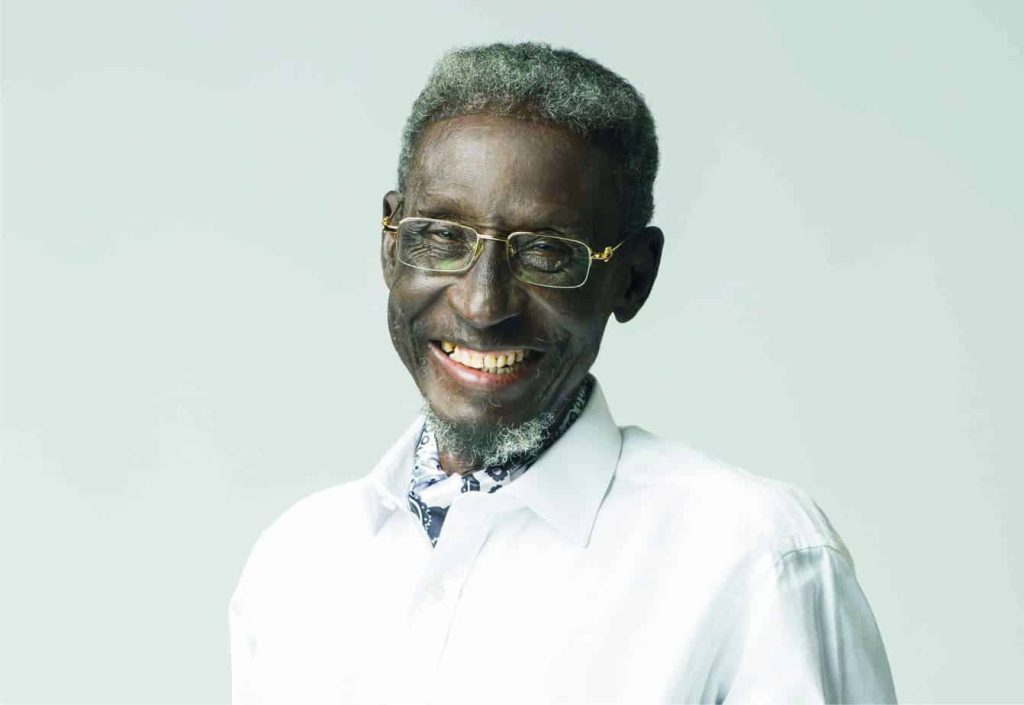 You will  recalls that the multi-billionaire philanthropist paid for the medical bills of Christian Chukwu former Super Eagles’ coach in April.

Otedola who made this known yesterday said that he had of the known about the veteran’s ailment since 2017 but the critical level of his ailment was brought to his notice two days ago.Speaking further, he said:

“I was saddened to hear that he had taken ill again after overcoming his challenges from prostate cancer just two years ago from the news report, I gathered that he was rushed to the Emergency Unit of LUTH after being diagnosed with chronic obstructive pulmonary disease (COPD).Speaking on the acting career of the Actor Sadiq Daba, Otedola said:

“I must say that even though I don’t know Mr.Daba personally, he is a face I am familiar with through the old TV drama production ‘Cock Crow at Dawn’ which I used to watch while growing up.

“I was moved by a sense of nostalgia and concern when I read of his medical situation recently and decided to take over his medical bills. He has been visited and arrangements are being made to support him.

“In other climes, the likes of Sadiq Daba and other such actors who more or less paved the way for the entertainment industry and the Nollywood industry in Nigeria (which is touted as the 3rd largest movie industry in the world) would be celebrated as Icons and due recognition would be accorded to them.

Teebillz Wants A Baby Girl, But No New Baby Mama